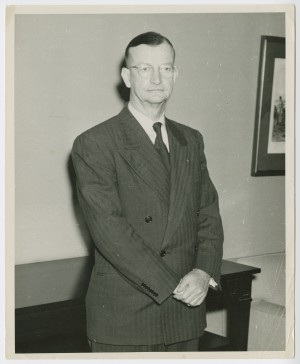 The Paul Marvin Brown, Jr. Society is named after Centenary College’s devoted leader and Chairman of the Board of Trustees. No other person has been associated as closely and as long with Centenary’s development as Paul Marvin Brown Jr. “Mr. Paul” came to Centenary as a student in 1909 when one building- Jackson Hall- served all housing and instructional needs. When he retired as chairman of the Board of Trustees in 1965, the College reflected a half-century of expansion. The students, faculty, and campus today are testaments to the devotion of its early leaders, particularly of Paul M. Brown, Jr., Centenary’s primum mobile – its “first mover.”

Some planned gifts provide income for life. Some gifts can provide a permanent legacy. 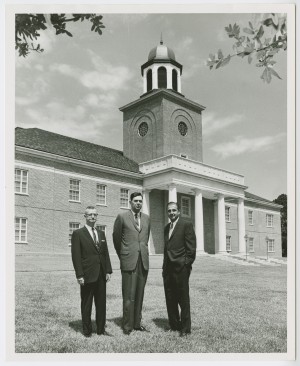 Centenary welcomes the opportunity to work with you to establish specific criteria for your gift, which can be named in your honor or for other loved ones. Your gift will help sustain the vitality and vision that have made Centenary one of the finest liberal arts colleges in the nation.

Interested in becoming part of the Paul Marvin Brown, Jr. Society? Contact Centenary’s development office at (318) 869-5027. Let us know about your existing estate plans for Centenary by completing the Bequest Intention Form HERE.